Born in 1945 in Kiev, Ukraine, he studied at the Kiev Gliére State Music College and after that he graduated as a pianist and composer from the Ufa State Institute of Arts. After graduation, he worked in Chelyabinsk for several years as a Professor at the Music College and at the same time composed in different genres - symphonies, choir-, chamber-, and theatre music.

Youli Galperin is the founder and first director of l'Academy dArt Franco- Russe in Paris and the President of Association Tradition Musical Russe in France.
His compositions are performed at the different festivals of modern music at the famous concert halls in Russia, Ukraine, Germany, The Netherlands, Romania, and France. Galperins works have been published and recorded in different countries. 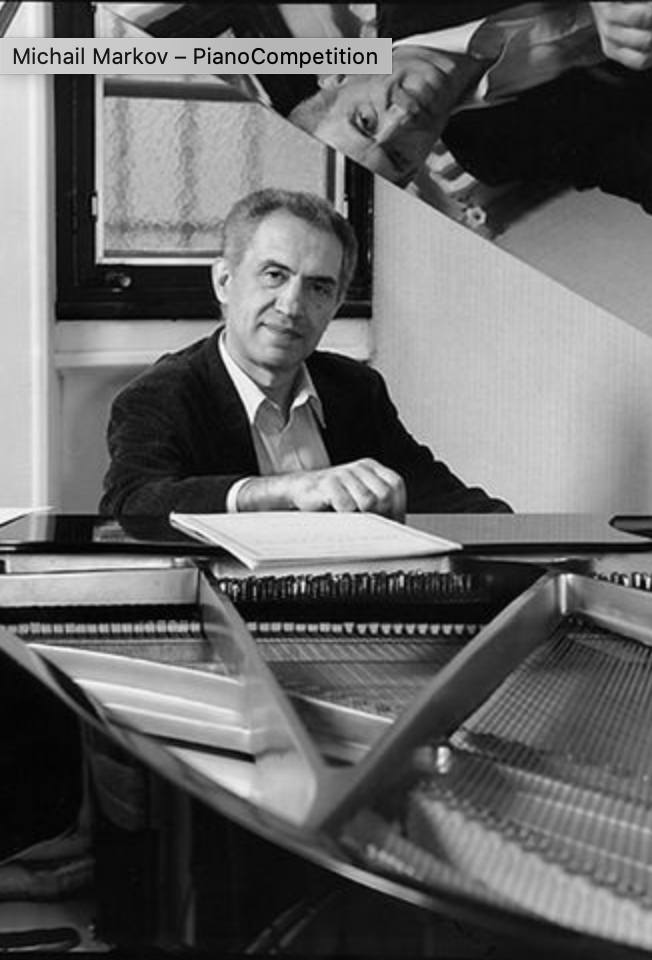