Ying Wu was born in Shanghai and received his first piano lessons from his mother at the age of five. He gained his master degree at the Piano Department of the Central Conservatory of Music. Afterwards he went to Vienna and studied under Paul Badura-Skoda, after which het came back to teach at his Alma Mater.

In 1994 Wu became a professor and advisor of the master program and director of the Piano Department of Shanghai Conservatory.

the Department of State. Since 2004 Wu is professor and director of the Piano Department at the Central Conservatory of Music in Beijing, China.

He gave live concert performances for the BBC broadcasting program at the Enescu Musical Festival in Bucharest and the Chopin Music Festival in Duszniki. He performed in many cities in China as well as in Czech, Romania, Austria, Spain, Switzerland, Greece and France. He has made many solo, chamber music and concerto recordings. 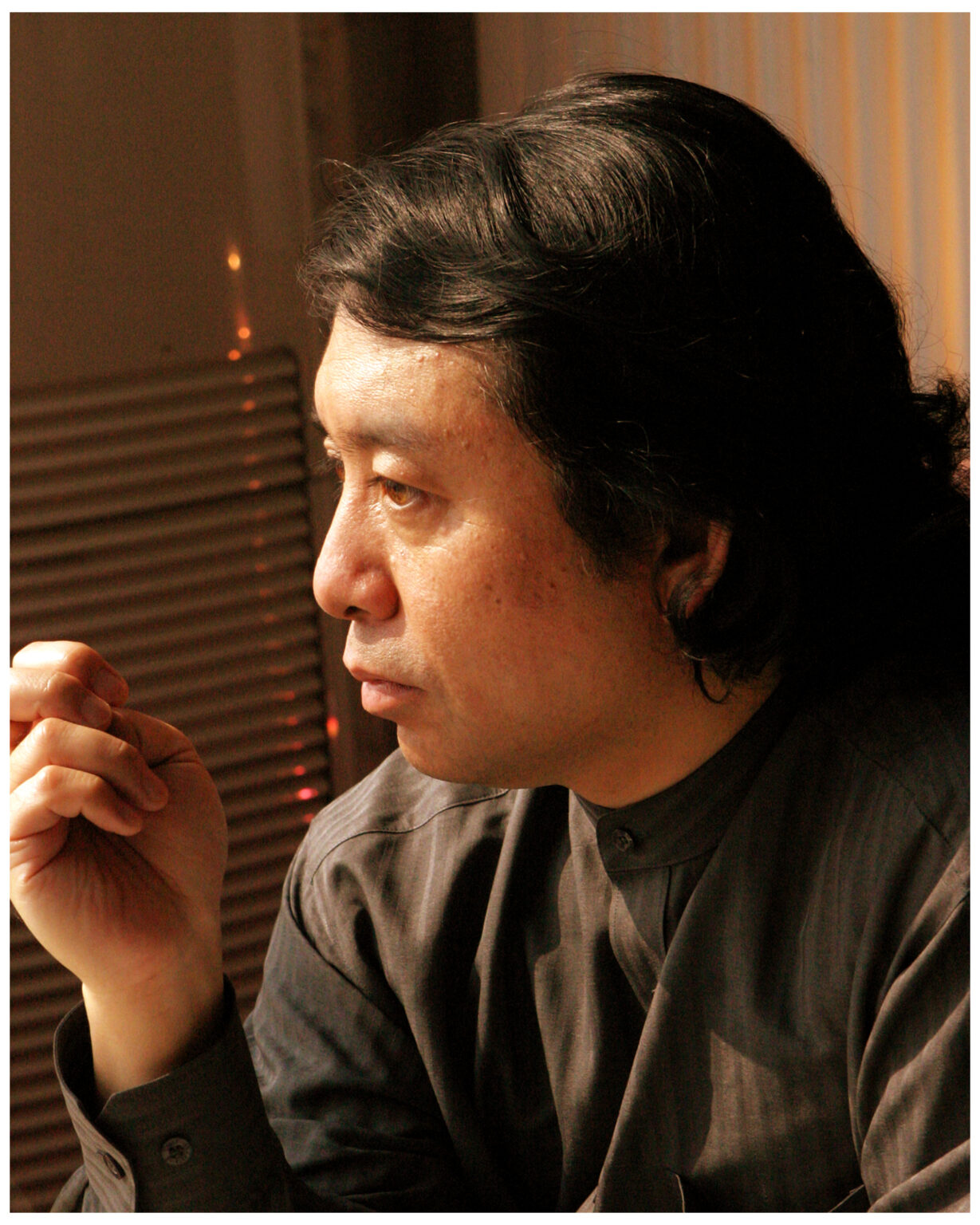