German born pianist Uta Weyand comes from a musical family. The Post and Courier (South Carolina, USA) forecasted her musical career, stating "Weyand demonstrates genius at the piano...she is a pianist of genius, who should have a long career. After her studies in Freiburg/Germany, Baltimore/USA and Madrid/Spain with Elza Kolodin, Vitaly Margulis, Leon Fleisher and Joaquín Soriano Uta Weyand has had great international success giving numerous piano recitals and appearing with orchestras in most European countries, in Russia, Brazil, Cuba and the United States.

1996 she won First Prize in the José Iturbi International Piano Competition in Valencia with two special prizes: one for the best interpretation of Spanish music and the other for Spanish contemporary music.

Uta Weyand received worldwide press reviews with her recordings for Hänssler Classics with music by Schumann, Mozart, Debussy, Montsalvatge, Granados and the Complete Works for Piano Solo by Manuel de Falla. She combines her dynamic concert life with pedagogical activities giving master classes and conferences in Germany, Spain, Brazil and Cuba. Uta Weyand is regulary member of international piano competition juries such as Gina Bachauer in Salt Lake City, Franz Liszt in Weimar and José Iturbi in Valencia. Uta Weyand is the founder and managing director of the PIANALE International Academy & Competition for pianists between 9 and 30 years (www.pianale.com). In addition to that, she is the initiator of an annually organized series of concerts Schlosskonzerte Osthessen in Germany, which provides young musicians with a high-standard performance platform. 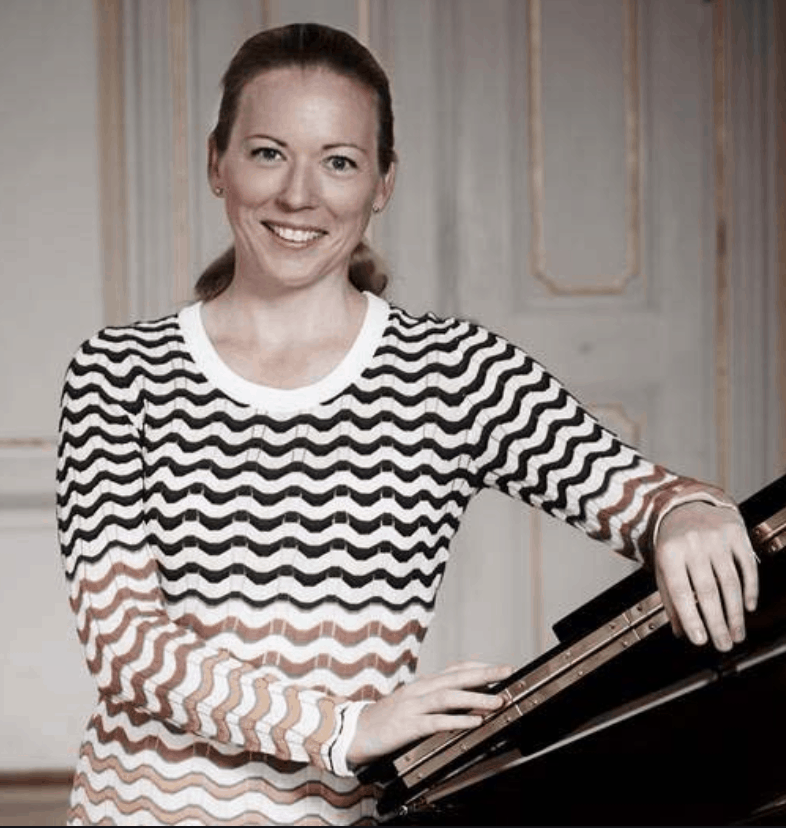