Tori Stødle, professor of piano at the Music Conservatory, Faculty of Art, Tromsø University and Artistic Director of Top of the World International Piano Competition. Tori has given masterclasses and concerts in USA, Russia and several other European countries. In New York she has given lecture-recitals at The Juilliard and Manhattan Schools of Music. She has world premiered Norwegian works dedicated to her and produced several CDs. Tori Stødle has received numerous grants and prizes.

She studied with Robert Riefling Oslo, Jùrgen Uhde Stuttgart and the legendary Adele Marcus in New York. After her New York - debut in 1990 at Carnegie Hall, James R. Ostreich in New York Times wrote "She is a suberbly refined miniaturist, able to create little worlds of colour and poetry with exquisite shading of dynamics and shaping of phrases". She is an appointed Steinway artist and is by the World Piano Teachers Association bestowed the Title of Honorary President for Norway. His Majesty the King of Norway has appointed her to Knight, First Class of the Royal Norwegian Order of St. Olav for her contributions to the Norwegian cultural scene.

She is Artistic Director of Top of the World International Piano Competition which received in 2011 WPTA Diploma of Excellence permanently accredited. 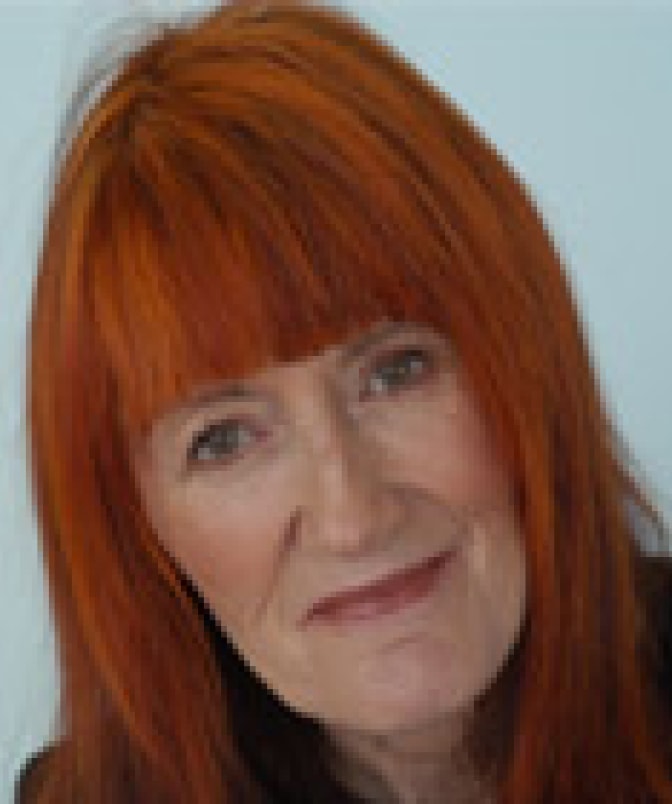