Born in 1945 in Zinnwald, Germany, Rolf-Dieter Arens receiverd his first piano lessons at the age of five. He pursued his musical studies in Leipzig and attended master classes given by Paul Badura-Skoda inVienna.

From 1986 until 1991, he was a regular soloist with the Berlin Symphony Orchestra and toured Europe with them. He also gave worldwide concerts both as a soloist as in chamber ensembles and worked with renowned conductors as Kurt Mazur, Herbert Blomstedt and Neville Marriner. He also took part in numerous broadcast and TV productions and CD recordings.

Arends has also been active as a jury member at important international piano competitions, such as Bolzano, Vienna, Dublin, Santander and the Liszt Competitions held in Budapest, Weimar and Utrecht. The name Franz Liszt also pops up frequently in the life of Arens; since 1986, he has been professor for piano at the Hochschule für Musik Franz Liszt in Weimar, of which renowned institute has been the director since 2001.

He gives master classes in many European countries including Japan and South Korea.

He has been chairman of both the Franz-Liszt-Gesellschaft and the International Franz Liszt Piano Competition in Weimar as well as the artistic director of several Liszt Festivals. 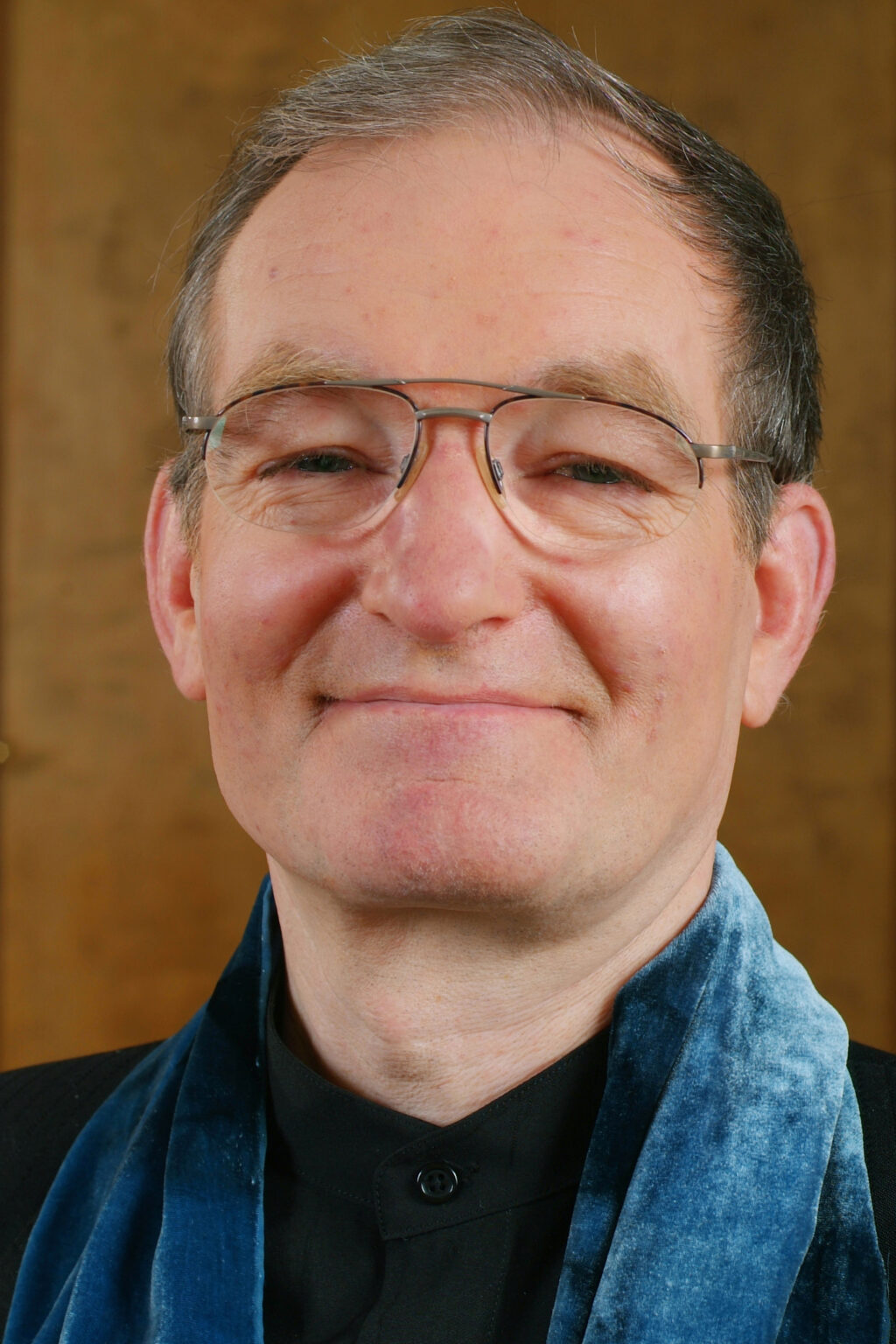