Peter Waas was born in 1950. From 1965 his teachers have been Heinz Vogler, Leipzig, Jakow Sak, Elisso Wirssaladse and Tatjana Nikolaewa at the Tchaikovsky Conservatoire, Moscow, Amadeus Webersinke at the Academy of Music Dresden. Since 1993 Peter Waas is professor for piano at The Liszt School of Music in Weimar.

He has been the first director of the Institute for keyed instruments and ancient music since its establishment in 1999. His concert career as soloist and chamber musician mostly develops in European countries and Asia.

P. Waas is initiator and artistic director of the International Franz Liszt Competition for Young Pianists 2005 which will be pursued in the years 2008 and 2011 in the age groups 13, 14-16 and 17-19. He also gives master classes in various European countries and China. 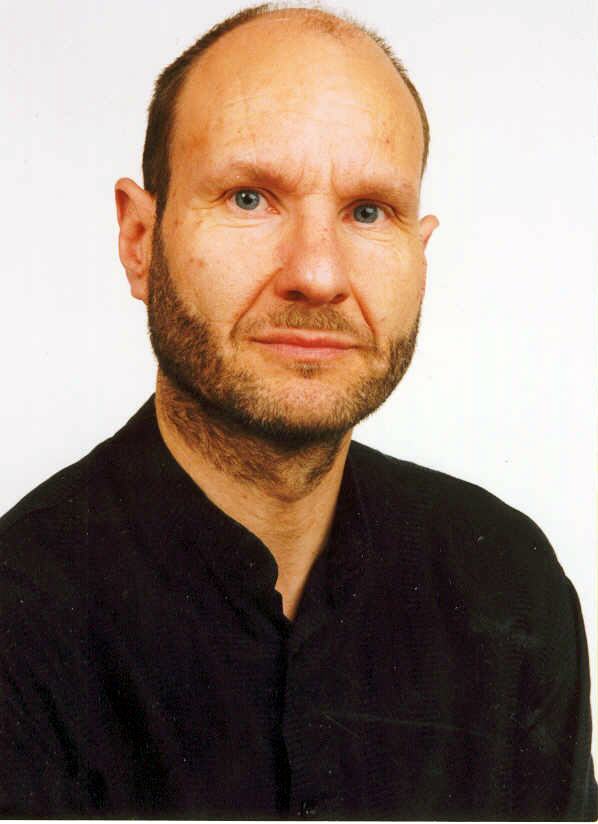