Paolo Baglieri is one of the most prominent personalities of his generation. Acclaimed as "a pianist that perfectly mixes his personal view with the composer's ideas", he is the winner of many international piano competitions. He has performed in Italy, France, Belgium, Netherlands, Spain, Austria, Palestine, Israel and Chile for over 300 concerts in some of the most important concert halls: Taormina, Catania, Lucca, Rome, Turin, Pistoia, Bologna, Verona, Castle of Galeazza, Salzburg, Amsterdam, Rotterdam, Paris, Brussels, Castle d'Ursel, Haifa, Jerusalem, Madrid, Santiago of Chile among others. 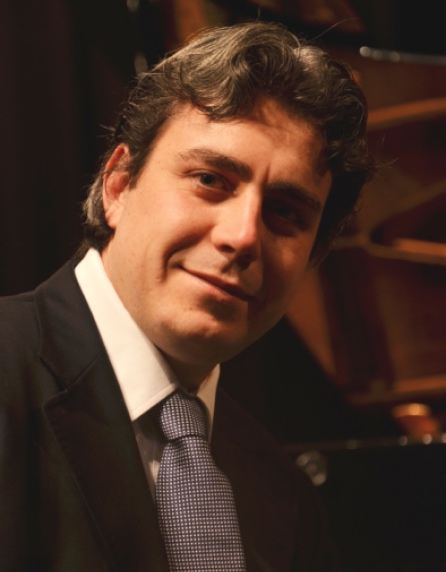