Norma Fisher was born in London of Russian-Polish parents.[4] She was soon recognised as "a rare musical talent" winning an exhibition at the age of eleven, to study with Sidney Harrison at the Guildhall School of Music.[5] At the age of fourteen she came to the attention of the celebrated Greek pianist Gina Bachauer, who became her mentor, introducing her to the distinguished Hungarian teacher Ilona Kabos, with whom she subsequently studied.[1][4][6] A period was also spent in Paris studying French music with Jacques Février.[4][6][1]

Her many highly acclaimed early performances for the BBC led to an invitation by the German radio station RIAS in Berlin,[6] to make her debut with the Berlin Radio Symphony Orchestra[1] – which launched her career in Europe. Success in the Ferruccio Busoni International Piano Competition as a top prize-winner followed, and in 1963, when she shared the much-coveted Piano Prize in the Harriet Cohen International Music Award with Vladimir Ashkenazy, her international reputation was sealed.[4] That same year she made her debut at the Proms in the Royal Albert Hall and became a favourite soloist with leading British orchestras including the Philharmonia, London Philharmonic, London Symphony Orchestra, Royal Philharmonic, BBC Symphony, Hallé, Bournemouth Symphony, and the City of Birmingham Symphony Orchestra.[1]

Norma Fisher is known for her versatility as a performer, receiving acclaim worldwide as one of Britains leading pianists.[1] This versatility extends to chamber music, which she plays with leading musicians throughout Europe.[4][1] Her early relationship with the Dartington and Delme String Quartet led to a much sought-after partnership with the Stamic Quartet of Prague, both in the UK and the Czech Republic. She performs frequently with the International Chamber Ensemble of Rome, Carmina Quartet and Reykjavik Wind Quintet and has partnered such well known soloists as Stephanie Gonley, Alan Hacker, Maurice Hasson, Emanuel Hurwitz, Ralph Kirshbaum, Steven Isserlis, Peter Lukas Graf, György Pauk, Hu Kun, Sylvia Rosenberg, Grigori Zhislin, Yossi Zivoni and singers Benjamin Luxon, Sherrill Milnes, Nelly Miricioiu and Sir John Tomlinson. She is Artistic Director of London Master Classes, whose courses attract major talent from around the world to work intensively with top performers/teachers in London. 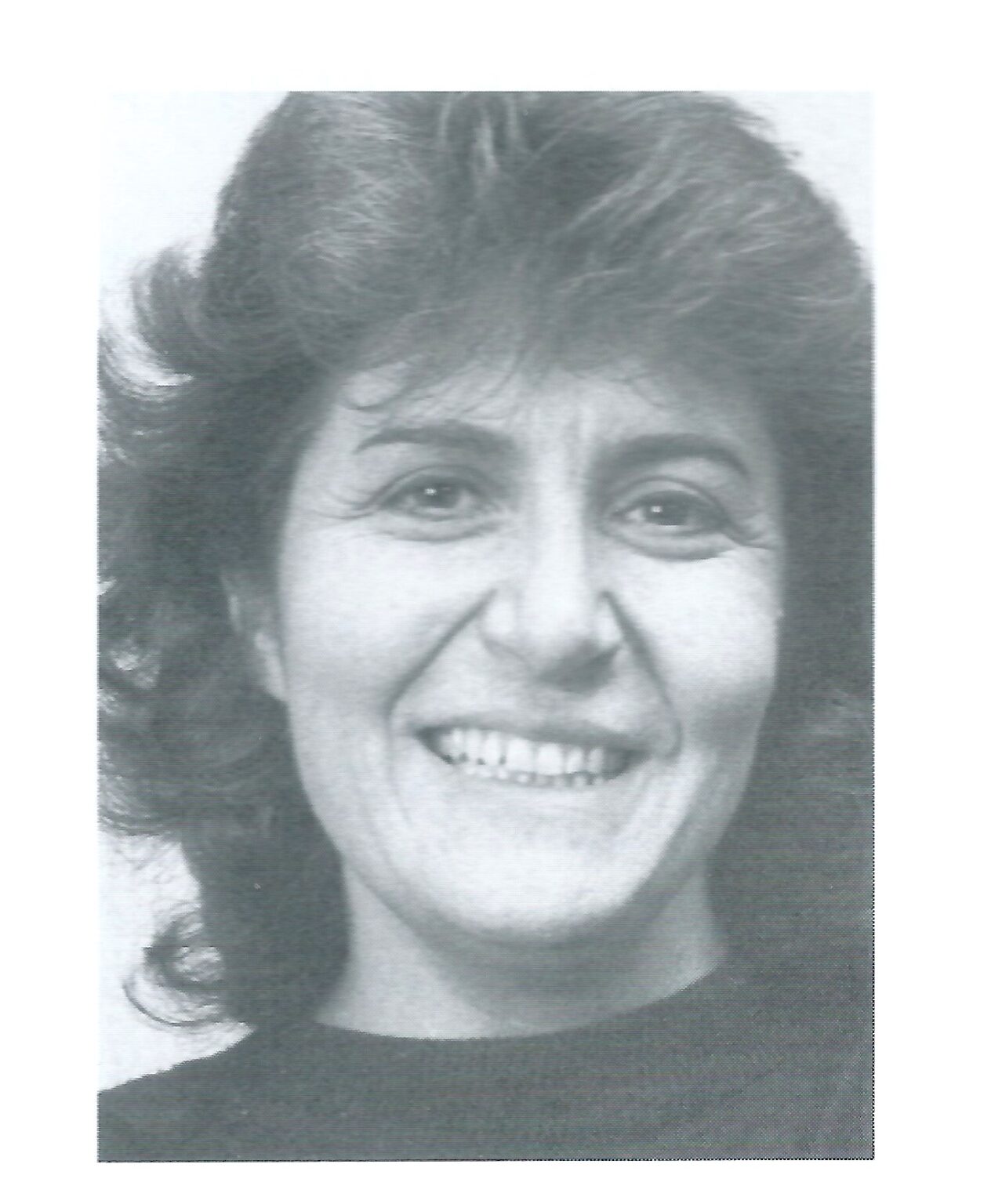