Born in Moscow in 1955, he started with his piano education at the age of six. After the graduation from the Moscow Special Gnessin School of Music, he graduated from the Moscow state Tchaikovsky Conservatory in 1981 with Prof. V. Gornostaeva. In 1982-1984 he attended the class for symphonic direction for two years. he became well known for his performances, respected by composers and audiences. The Soviet-American Joint venture "Art & Electronics" issued his piano recital CD.

At the end of the 1980s he began teaching at the Moscow Special Gnessin School of Music for gifted children. In 1989 Mikhail Khokhlov was appointed director of the school, which in 1998 recognized as the best Music school of Russia. M. Khokhlov has been invited to give Master Classes and lectures at numerous youth festivals and to be a member of the jury at international competitions in Austria, Korea, Israel and Spain. 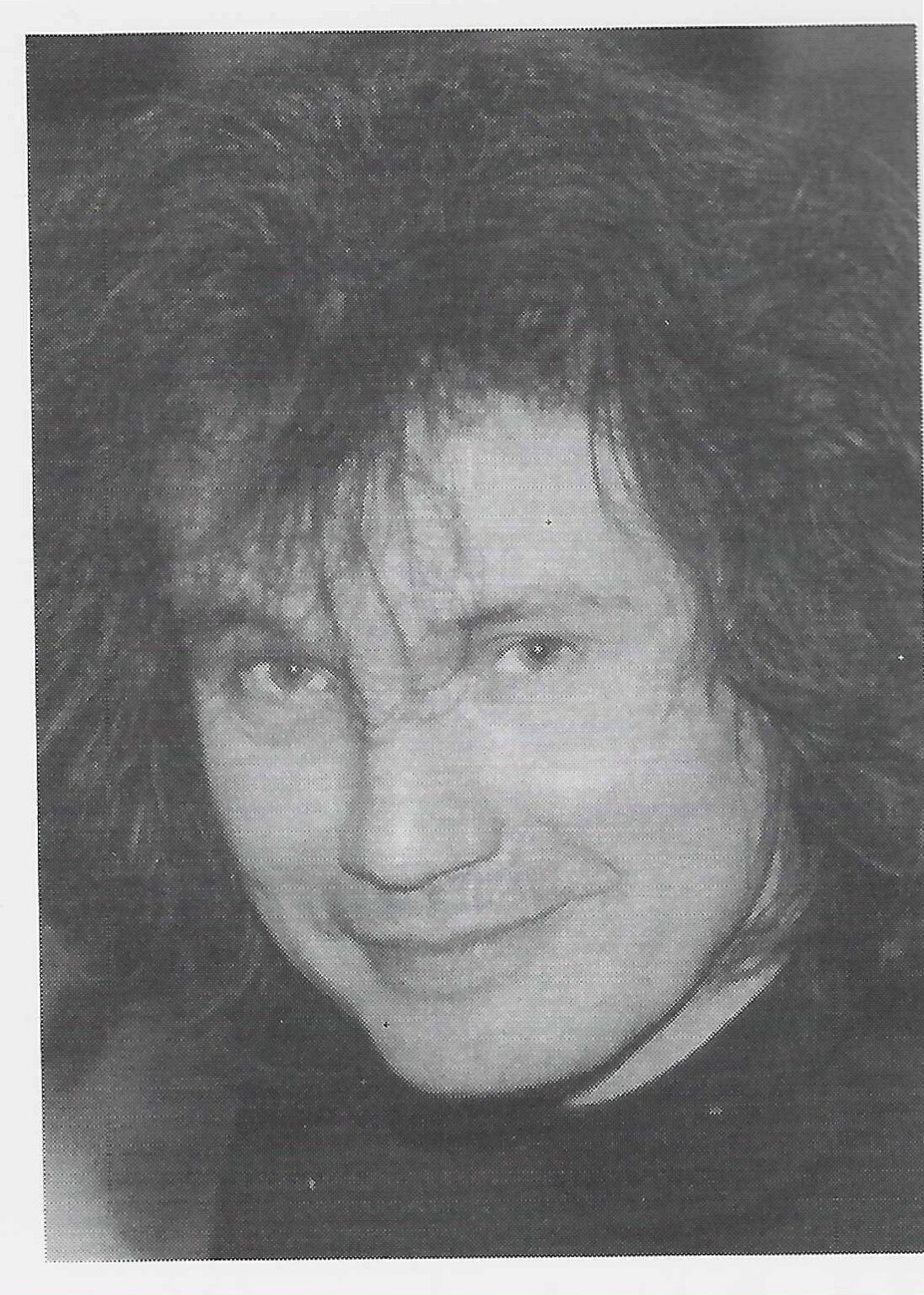