Michael Keller was born in 1955 in South Germany and started play the piano at the age of five. His early development on the piano and in music was mainly influenced by his teachers Roland Keller and Ludwig Hoffmann. After school, he studied with Vitalij Margulis at the Staatliche Hochschule für Musik Freiburg, till he became professor at the Hochschule für Musik Detmold in 1988.

Michael Keller was nine years old, when he played with orchestra for the first time. today, he is regularly invited for recitals, lecture-recitals and Master Classes not only to most of the European countries, but also to japan and South Korea.

Michael Keller is a member of Jury of international competitions in Germany, Japan, Russia and The Netherlands. 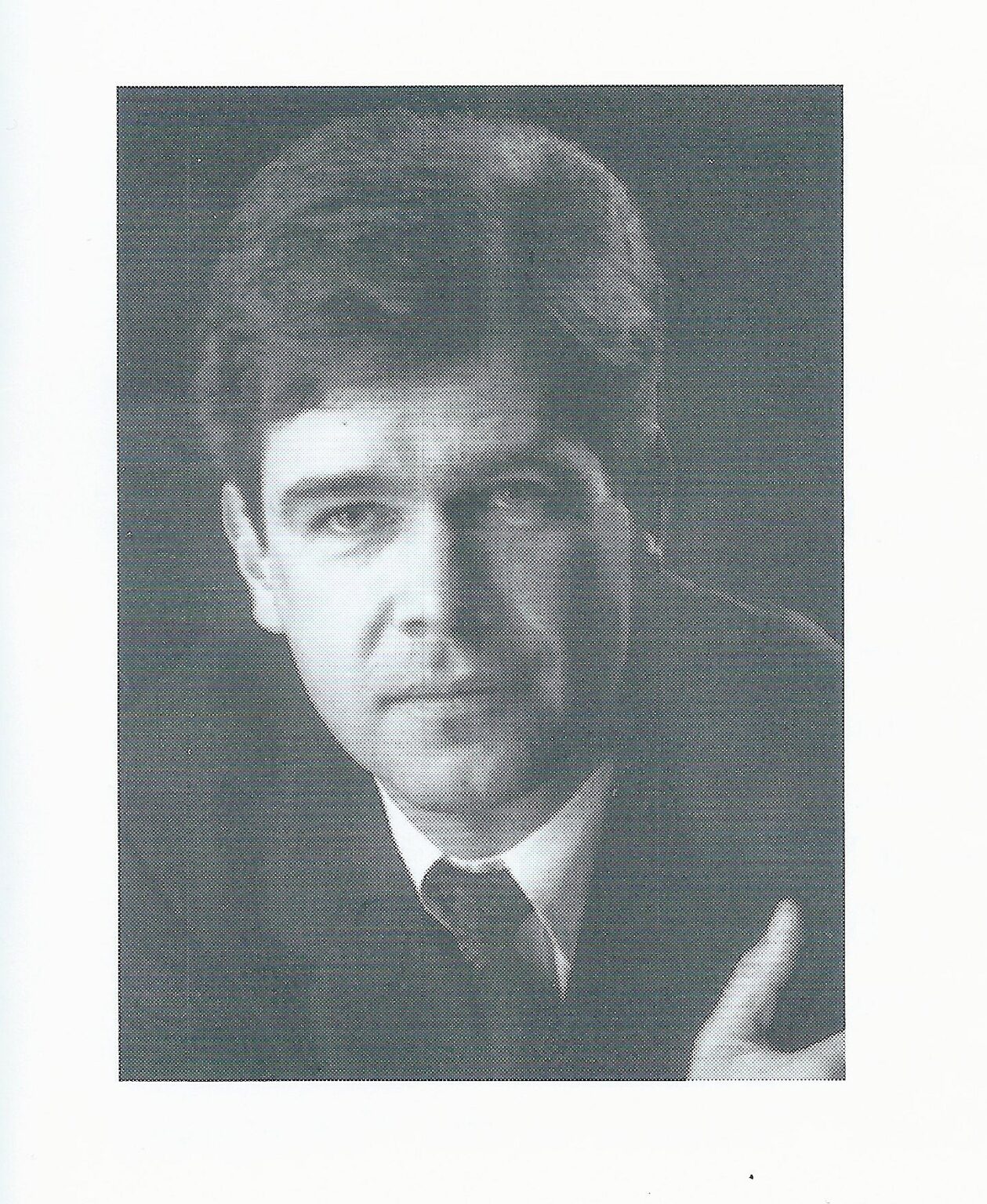