Krijn Koetsveld (1953), studied organ, piano, orchestra and choir direction and church music at the Conservatories of The Hague and Rotterdam. From there, he went on to specialize in baroque and classical instruments as well as vocal music by following courses, including those given by Gustav Leonhardt and Nikolaus Harnoncourt.

He also researched the origins of composition techniques, such as cabbala and rhetoric. Krijn Koetsveld has conducted the Netherlands Church Music Ensemble, the Dutch Broadcasting Choir and the Netherlands Theatre Choir. In 1990 and 1992 he contributed to productions for the Holland Festival and he appeared as guest conductor and coach of the Netherlands Radio Chamber Orchestra, the Barok Festival and the Conservatory in Malmö (Sweden), the Conservatory in Turin (Italy) and the Catharijne Consort. He has been conductor of the Nederlands Bach Ensemble since 1985.

In 1986 Krijn Koetsveld established the Dutch Foundation for Old Music for which he now acts as artistic director. At the College of Higher Education for the Arts in Utrecht, The Netherlands, Krijn Koetsveld lectured those majoring in choral direction and heads the course in professional ensemble singing. From 1995 till 2001 he was the faculty's governing body as head of the classical and church music departments. 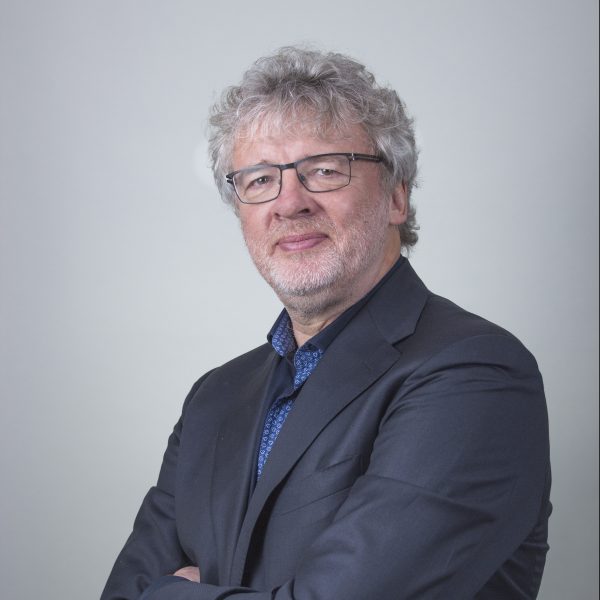