Justas already flourished into a skillful performer with his own musical identity at the age of eleven when he represented his country at the "Virtuosi per Musica di Pianoforte" International Piano Competition in Czechoslovakia. From this event Justas returned home as triumphant Laureate. His extraordinary and growing abilities eventually lead him to the Moscow P.Tchaikovsky Conservatoire for graduate and post-graduate studies, both of which he completed with highest honours (studying under Prof. Lev Vlassenko and Mikhail Pletnev).

After the initial five years of study, Justas' professor, Lev Vlassenko, found that his young student's "natural talent had bloomed and he had become undoubtedly an accomplished artist." Justas' pianistic and musical abilities were enhanced through his acquaintances pianist Sviatoslav Richter and Elisso Wirssaladse.Justas' early career continued successfully. During his final years of study he won the Italian "Viotti" International Piano Competition in 1992. Justas also received special awards from both the Portuguese "Porto" International Piano Competition and the "International M.K. Čiurlionis" Piano Competition in Lithuania, meriting the respect of jury chairman Daniel Pollack: "Justas Dvarionas from Lithuania left me with one of the biggest impressions...[he] has unique interpretation." Justas has returned to Italy several times for successful solo performances at the Puccini Theatre in Merano, where he was hailed an enormous talent by local reviewers.

These days Justas teaches and plays concerts in Lithuania and abroad, is very active in countries and international cultural and musical life, organizes and participates in jury in national and international competitions. His last engagements include concerts, teaching and jury activities in Europe, Asia, North and South America. 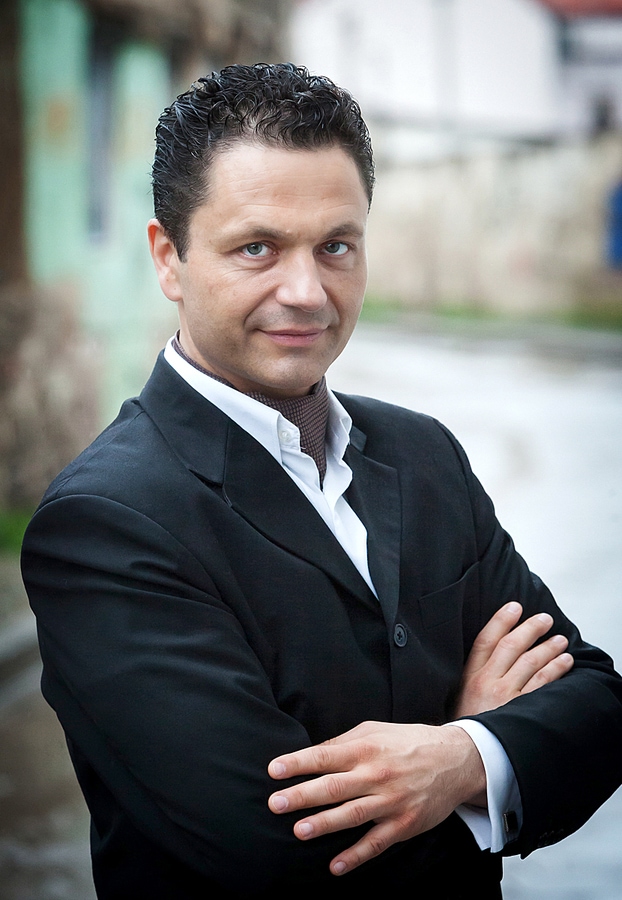