I. Berkovich is laureate of the 6th International Bach Competition Leipzig (1980). Since 1977 till 1989 I. Berkovich has worked as a solo pianist in the Moscow Concert Organisation . She performed all over the U.S.S.R. and Eastern Europe in solo and symphonic programs and played as a chamber pianist with musicians as V. Spivakov, M.Homitzer, N. Rosen and the Borodin Quartet. Since 1990 I. Berkovich has been living in Israel. I. Berkovich is performing with Israeli Orchestra's like Jerusalem Symphony Orchestra, Beer Sheva Symphoniette and the Haifa Symphony Orchestra. In 1998 Irina Berkovich made a CD-recording of Goldberg variations of Bach in Germany.

She is also a staff member of the Rubin Academy of Music and Dance in Jerusalem. Among her students and graduates are laureates of National and International competitions. 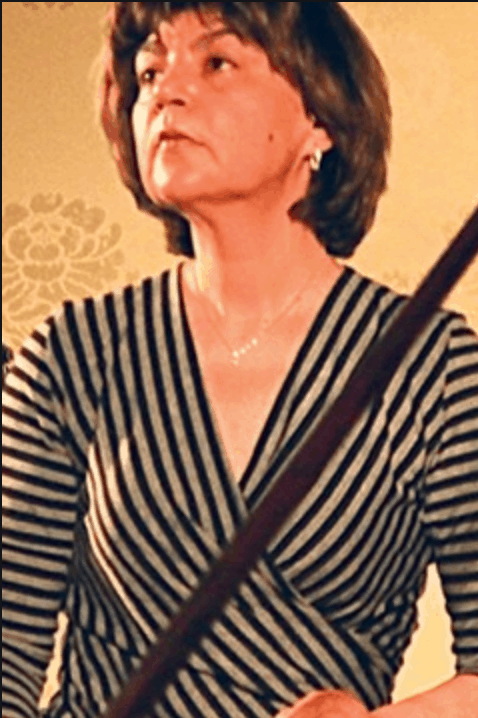