Italian pianist Igor Roma was born in Baden, in the German-speaking part of Switzerland, where he started studying the piano at the age of eleven. In 1984, he moved to Italy and started attending piano classes at the Conservatoire in Vicenza with Carlo Mazzoli until 1991, when he received his diploma with honors. At the end of the Eighties, Roma won various Italian piano competitions and was admitted to the prestigious International Piano Academy "Incontri col Maestro" in Imola, where he studied with Franco Scala, Lazar Berman, Boris Petrushansky and Alexander Lonquich.

Since 1994, he won different prizes at the International Piano Competitions in Dublin, Hamamatsu and in Tel Aviv. The great success came in 1996, when he won first prize at the "Franz Liszt" International Piano Competition in Utrecht. He was also rewarded with the press prize and the jury even decided not to assign the second prize but to assign a shared third prize to the other two finalists.

In 1997, he brilliantly finished his studies at the Piano Academy in Imola receiving his diploma with the title of "Master".

Igor Roma's concerts take place mainly in The Netherlands, but he has also played in Italy, many European Countries, United States of America, South Africa and China. He has collaborated with outstanding conductors and countless international orchestras.
Roma often performs in chamber music settings with various musicians and chamber music groups. He has recorded for "Challenge Records" and is often invited to sit on the juries of national and international music competitions. Igor Roma teaches at the International Piano Academy "Incontri col Maestro" in Imola. He is also a regular guest at the "Peter the Great Festival" of Groningen and a guest teacher at the "Imola Piano Academy" of Eindhoven 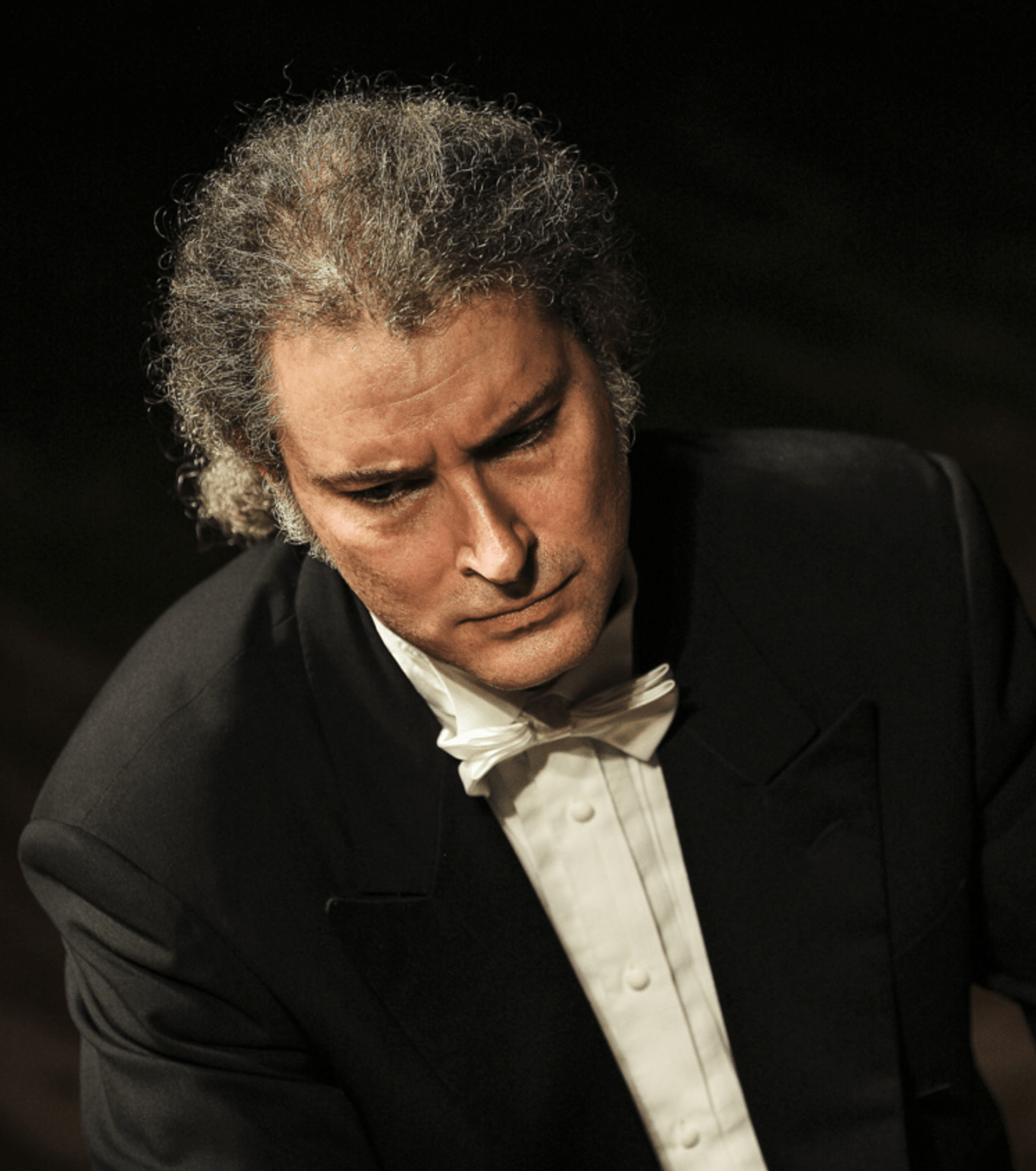