He was awarded fellowships by the Belgium Ministry of Culture as well as The Barbara Piasecka-Johnson Foundation in the United States, and also received a scholarship from the outstanding American pianist Malcolm Frager. He has done concert tours in Poland, the United Kingdom, Belgium, the Netherlands, Switzerland, Russia, the Ukraine, Luxemburg, the United States, the Czech Republic, Australia and Italy. He has been recorded many times on radio, television and for CDs. He has been and continues to be a juror for many national and international piano competitions. 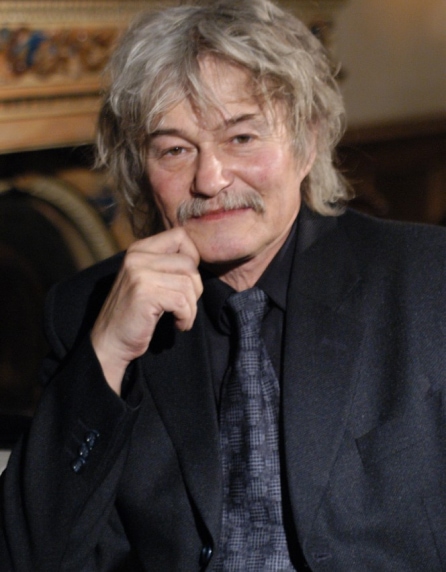