Her studies in Krakaw, Warsaw and Paris took place in the emotional East European tradition which embodied such musicians as Chopin, Paderewski and Rubinstein. The international press acclaimed her "rapturous playing, distinguished by "brilliant virtuosity" and a very personal mixture of electrifying energy and profound poetry.

Her career as a pianist began at the Special School for Music in Krakaw under Zofia Zagajewska. After being granted a scholarship from the Chopin Society she continued her studies at the Music Academy in Warsaw under Ryszard Bakst and Zbigniew Drzewiecki. After her emigration the Foundation Albert Roussel enabled her to complete her studies at the Ecole Normale de Musique in Paris in the class of Thierry de Brunhoff: a master pupil of Alfred Cortot. She graduated with the highest distinction, the "Licence de concert à l'unanimité du jury".

There followed many prizes at international piano competitions, Busoni and Casagrande Competition in Italy, at the Schumann Competition in Zwickau and in Spain at the Maria Canals Competition in Barcelona, Jose Iturbi in Valencia, Reina Sofia in Madrid and finally Premio Jaén. Not only did she win the first prizes there, but also prizes for the best interpreters of Spanish Music. Her concerts and recitals have taken her to the music centres of Europe, Japan and to the United States or America. Her recordings are published by Ars Musici an EMI.

Besides her concerts activities, Elza Kolodin is especially successful in teaching young pianists. She is professor for piano at the University of music Freiburg, Germany, directs master classes in many countries and is a member of the jury of different international music competitions. 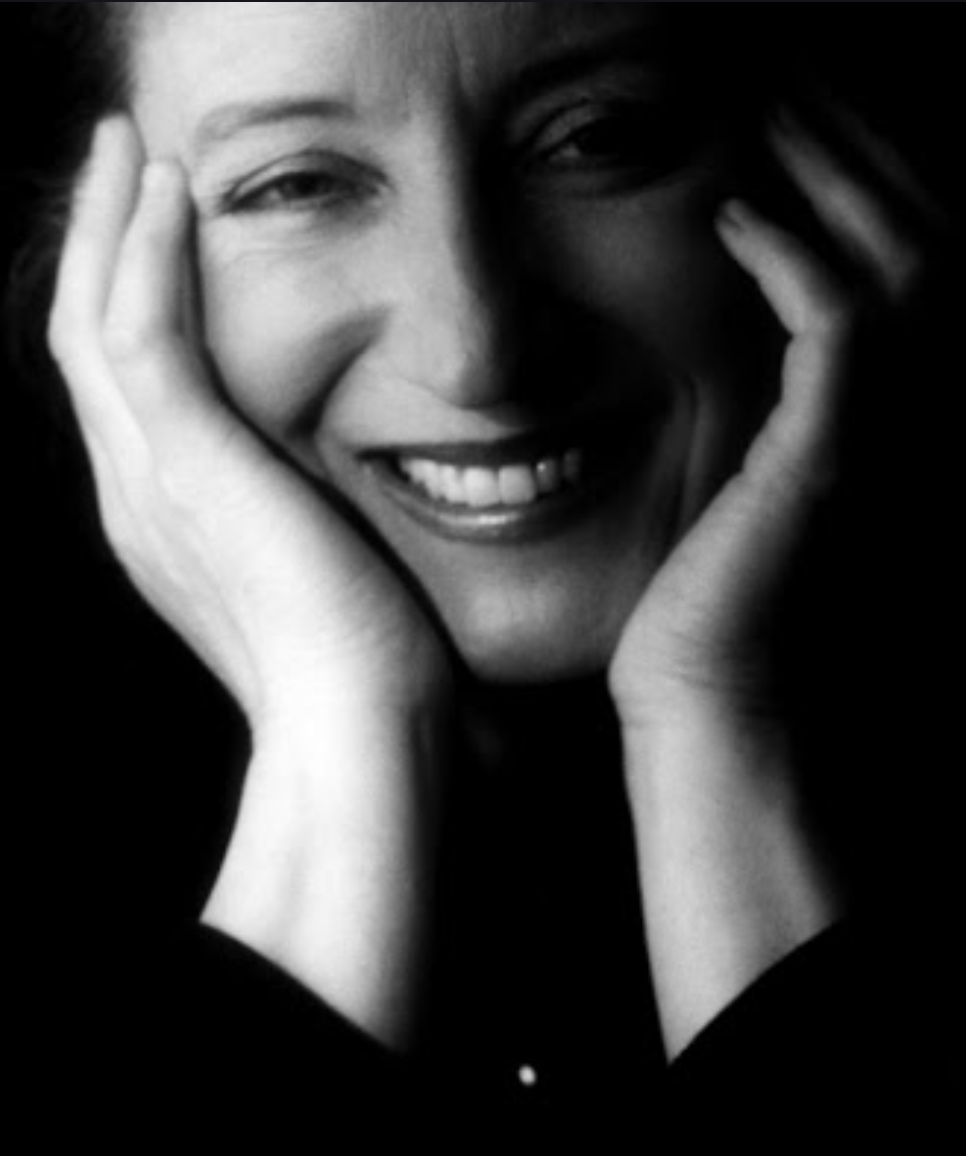