The Russian pianist is graduated of the renowned Tchaikovsky Conservatory in Moscow. Since 1992, she is living in Germany.

She has performed in Germany, The Netherlands, Austria, Switzerland, Ireland, the United Kingdom, Spain and Russia as soloist; as member of chamber music ensembles she has performed in the Vienna Konzerthaus, Bregenz Festspielhaus, the Zurich Kongresshaus, the Luzern Congress Center, the Berlin and Munich Philharmonie, the Leipziger Gewandhaus, the Frankfurter Alte Oper, the Festspielhaus Baden-Baden, Concertgebouw Amsterdam etc.

The exploration of the musical history of the former ducal residency Oldenburg (Lower Saxony) inspired her to originate the Chamber Music Festival ’Oldenburger Promenade’ which took place the twelfth time in 2008. Since the festival started in 1997, she is its artistic director as well as of the International Competition for Young Musicians which was founded in 2001. The competition is going to be organized the fifth time in 2009.

Further successful projects of Elena Nogava are, e. g., the concert cycles “Classical Manuscripts“ with promotion of Oldenburgische Landesbank, the “Musical Academy“ in cooperation with the City of Oldenburg Cultural Office and the Cultural Foundation of Deutsche Bank AG, and the first recording of unfinished piano works by F. Schubert.

In 1999, Elena Nogaeva originated the chamber orchestra “New European Chamber Soloists“ and was artistic director of the concert cycle “Classics in the New Festival Hall“ in the Weser-Ems-Halle Oldenburg where in 2000, on the occasion of the 250th anniversary of J. S. Bach’s death, the “Oldenburger Bach-Tage“ took place under her artistic direction. 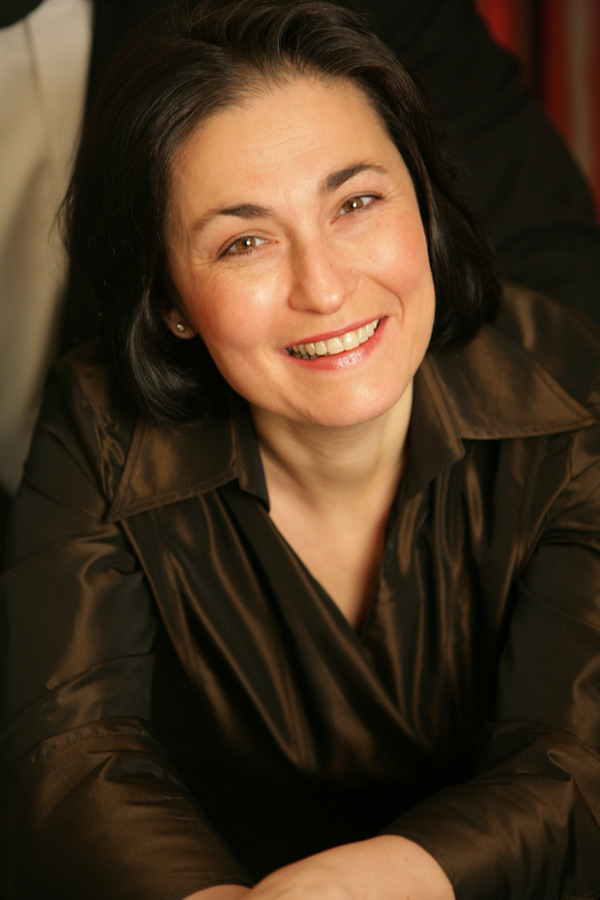