Dr. Leljak enjoys a successful career as a chamber musician, establishing collaborations with cellist Istvan Varga and Pianist Ninoslav Zivkovic. In 2002 he made his debuts in Carnegie Hall and Boston Philharmonia Dr. Leljak is Professor of Piano at the Academy of Arts in Novi Sad and also teaches at the Royal College of Music in London.

His previous engagements include teaching at the Yale School of Music. He has studied with Arbo Valdma and with Boris Berman (DMA, Yale University). Dr. Leljak is Artistic Director of the International Isidor Bajic Piano Competition, President of the World Piano Teachers Association (WPTA) and the World Piano Conference (WPC), President of the European Piano Teachers Association (EPTA) � Voyvodina, Executive Director of the Panopticum Musicum/Musica Ricercata/Omnibus Musicus International Music Schools, as well as Southeast Europe Representative for the ABRSM (London). 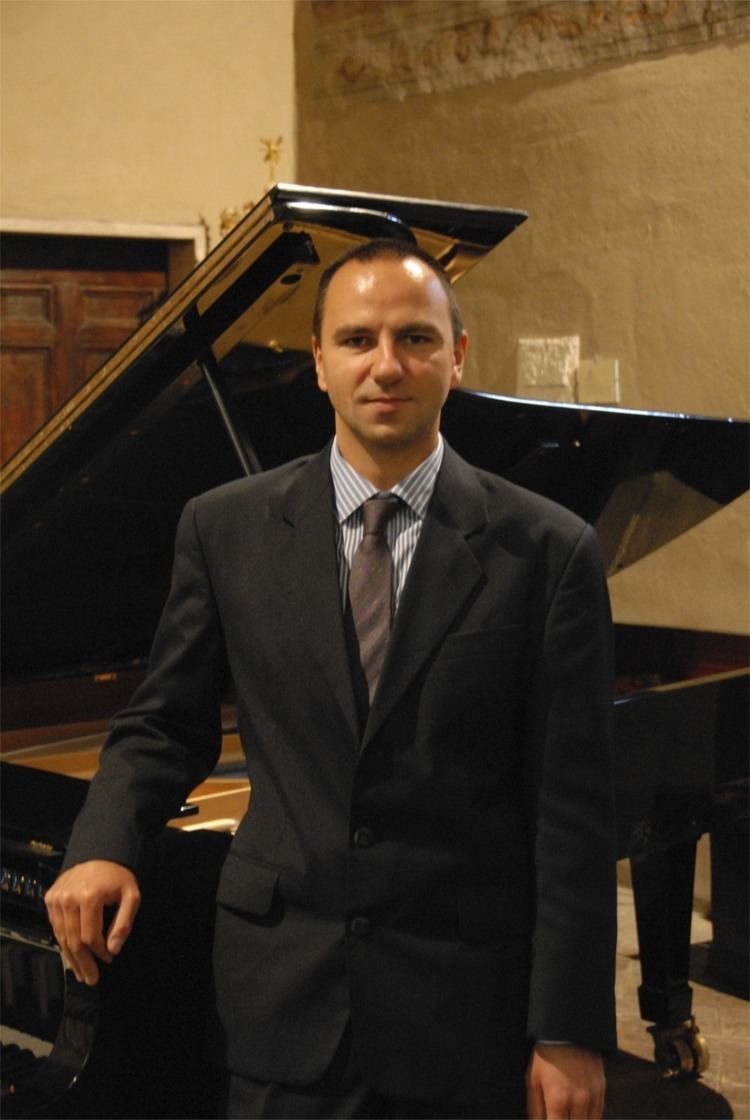