Considered by the international press, as the “Grand Lady” of the Belgian Piano, Diane Andersen has an interesting career both as a soloist and a pedagogue.

She has been concertising through the world in prestigeous venues such as Carnegie Hall – Rudolfinum(Prague) – Concertgebouw (Amsterdam) – La Fenice (Venice) – Palais des Beaux-Arts (Brussels), playing under the baton of famous conductors like Maderna, Boulez, Sawallisch, Prêtre, Kamu a.o.

Her privileged contacts with great musicians like Kodaly, Tansman, Nono, Gertler (duo partner and personal friend of Bartok) and the legendary Hungarian pianist Annie Fischer, have been of great importance in her life as a musician.

Honorary professor of the Royal Conservatoire of Brussels, she is now conducting master classes in universities and musical institutions of North and South America, Canada, Japan, China, Corea, Taiwan and Europe. 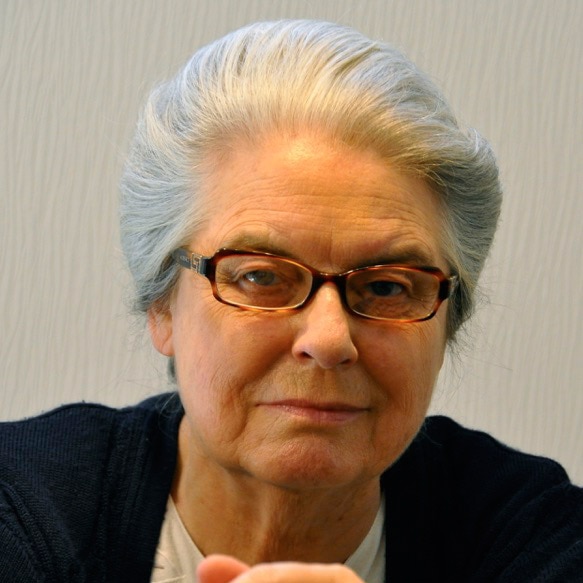