Balasz Szokolay was born in Budapest, in 1961 in a musical family – his father os a composer and professor of the F. Liszt Academy of Music; his mother and his brothers are also professional musicians. He started to play piano at the age of five being taught by Ema Czövek. After the preparatory class of the Music Academy of Budapest, he entered the Academy and graduated in 1983 from the class of Pál Kadosa and Zoltán Kocsis. He earned his degree for performing and teaching. He also received his degree “Master Class” at the Academy of Music in Munich, where he studied for one and s half year under supervision of Prof. Ludwig Hoffman. Since 1973, he has won 14 awards at competitions worldwide: Usti nad Labem, Budapest, Termi, Monza, Glasgow, Zwickau, Leeds, Montreal, Munich and Brussels. Since 1987, Balasz Szokolay is teachimg at the Liszt Academy of music in Budapest. He has given concerts in many European countries and in the Far East. Balasz Szokolay made recordings with various labels, including Pacific, Naxos and Hungaroton. Balasz Szokolay gave Master Classes in Engeland and Hungary and was a president of the jury in 1995 at the Liszt- Bartok Competition in Sofia. In 1997-98 he was a Guest Professor at the “Yeungnam” University in South Korea. 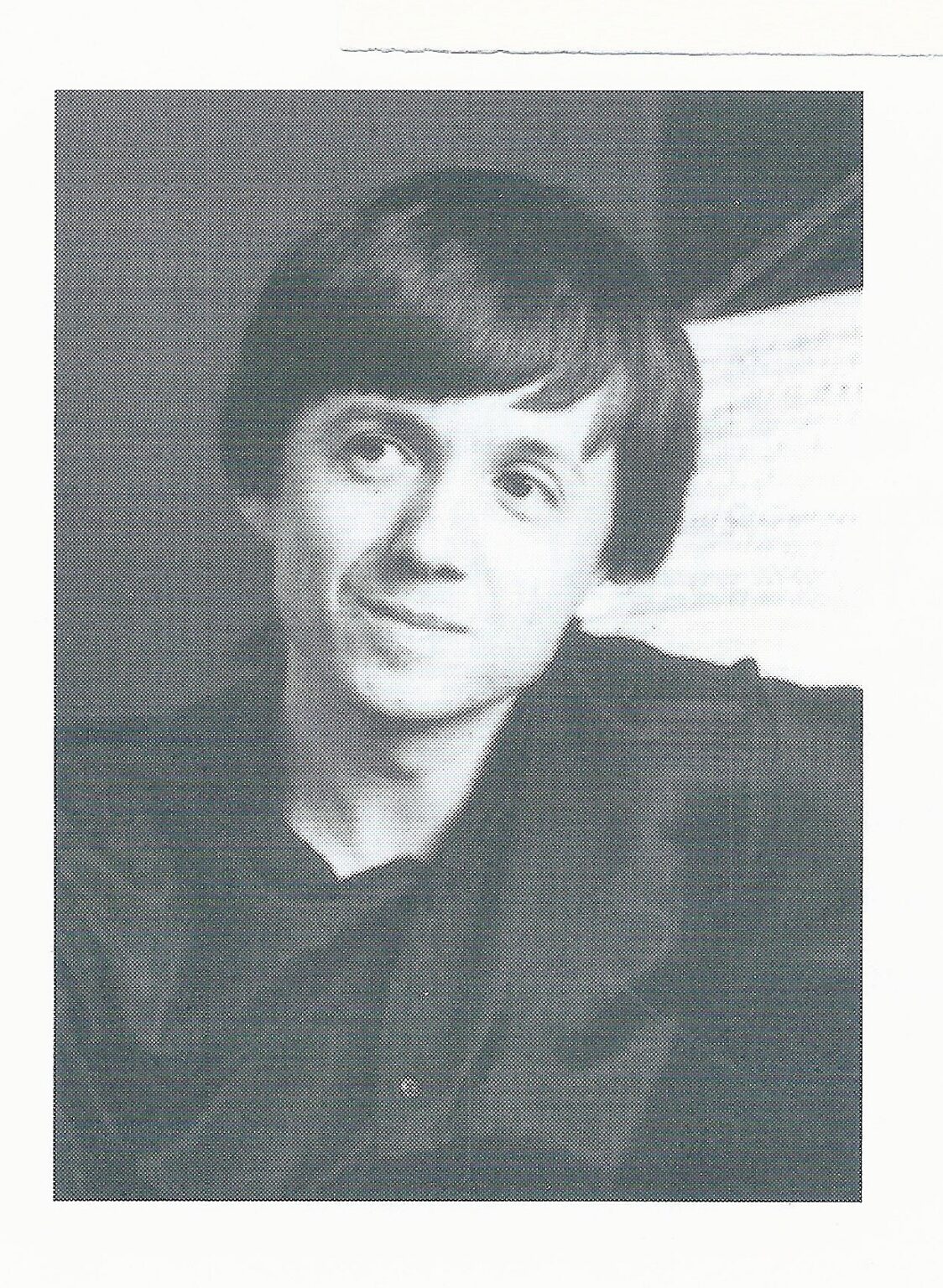