He is prizewinner of several international piano competitions, as in Senigallia , Finale Ligure, Milano or Vienna.
He concertizes in the most famous venues in Europe, South America, Asia, South Africa and Australia like Concertgebouw Amsterdam, Musikverein Wien and many others as well as in the most important music fertivals, such as Rheingau Musikfestival, Schleswig Holstein Musikfestival, Salzburg, Emilia Romagna Festival, and many other Festivals worldwide.

Andreas Frölich is pianist of the Mendelssohn Trio Berlin and he often performed with Ensemble Wien.
He recorded for many national (in Germany) and international radio stations and released more than 35 CD´s (a number of them award winning) for different labels like, OEHMS CLASSICS, CPO, EMI, BMG, Divox, Signum, Fono. 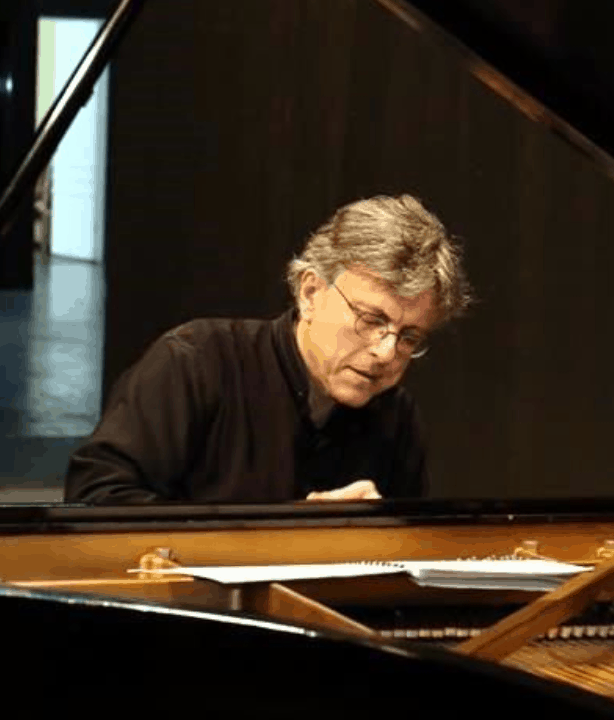