Born in Ukraine, pianist, composer, orchestra director, Professor. Graduated from the Conservatory of St. Petersburg in 1977, with Doctorate in Composition in 1983. He is a winner of different International competitions as pianist and as composer.
He was Master Director at the Sverdlovsk Musical Comedy Theatre and Artistic Director of the BACH Chamber Orchestra. Participated in many international festivals, among them the International UNESCO Festival in Leningrad, as director and soloist, the International Mozart Festival, and others. He recorded a series of concerts for the Central USSR Radio, as conductor of the Leningrad State Orchestra, and made several recordings for the "Melodia" Company. He received "The best Latino American video clip" award and "The best Latino American union video award" at the Uruguay International Cinematography Festival for a film with his original music. Zatin has performed at the "Black and White Piano Festival" in Mexico, at the International Music Festival of San Miguel de Allende, and at the Austrian Master Classes in Zell an der Pram.
In 1990, in Italy, he won the Medal of Honor given by the UNICEF for his activities as director and pianist. Zatin has recorded CD-s with the BACH Chamber orchestra, with the Moscow Festival Symphony Orchestra for "Azzura Musica" in Italy, with the flute player Shigeyuki Takano in Tokyo, Japan, where he permanently plays concerts.
Students of A. Zatin have won several national and international competitions. Since 2001, every two years, "The Anatoly Zatin International Piano Competition for Young Pianists" takes place in the Ukraine. Anatoly Zatin is currently Director of the Music Department at the Colima University in Mexico. 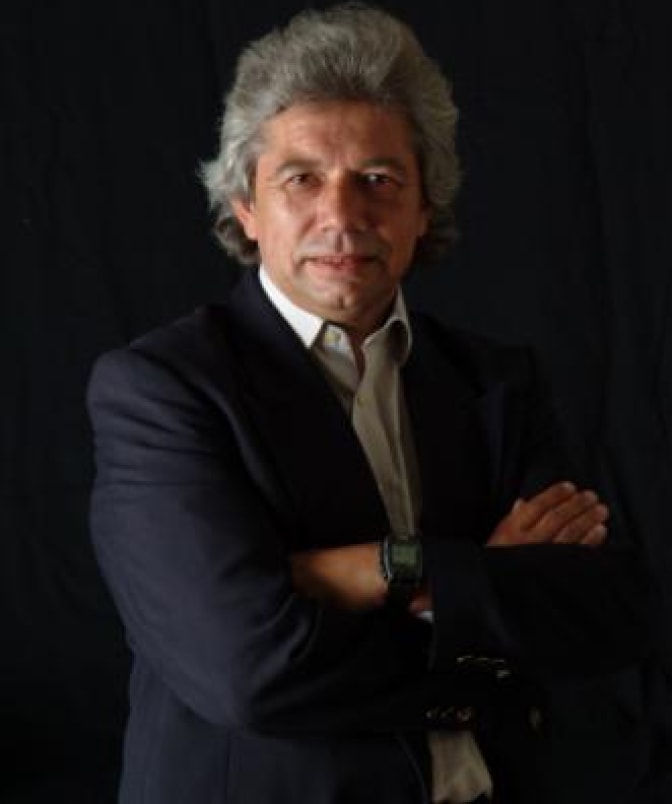